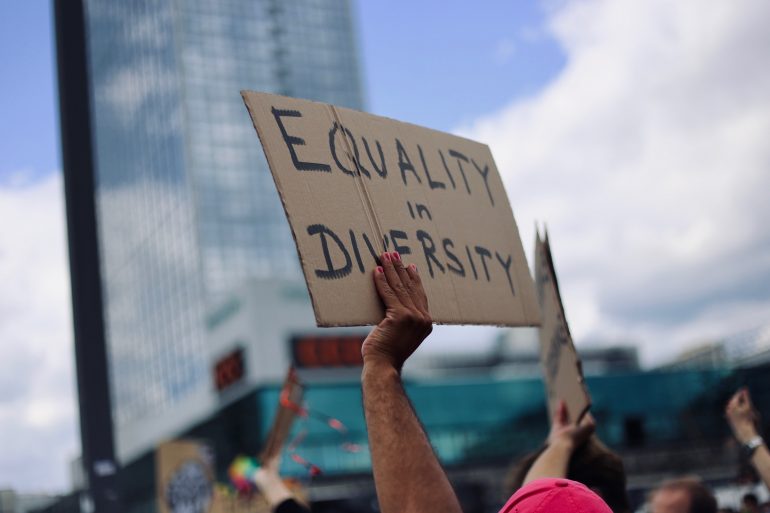 This course examines the social construction of minorities and the history of Hong Kong public policy towards them, including legal changes, social institutions, immigration policy, and political mobilization. Current debates in public policies such as anti-discrimination legislation, education policies of ethnic minorities, disciplining of youth and anti-poverty scheme will also be evaluated within this context. We will draw on an array of intellectual resources ranging from political economy, critical race theory, feminism, phenomenology and queer theory to examine issues about racial/ethnic minorities, the economically underprivileged, minorities with disabilities, sexual/erotic minorities, gender minorities and youth in light of the latest scholarly discussions on multiculturalism, pluralism and the politics of difference and social recognition.

The course is relevant to the Sustainable Development Goals 5 (Gender Equality), 10 (Reduced Inequalities) and 16 (Peace, Justice and Strong Institutions) with a focus on how public policy plays an important role in obstructing and facilitating the attainment of these goals.

Upon completion of the course, students will be able to

1. describe how minorities are historically, socially and economically constructed and their lived experiences;

3. identify and analyse in what way power relations are established and resisted in the construction of minorities and the social as well as institutional responses to them in the form of public policy.

4. increase awareness of SDGs, particularly the relevance of public policy to the attainment of these goals