UGEC3214 A Screen of One’s Own: Women and Films 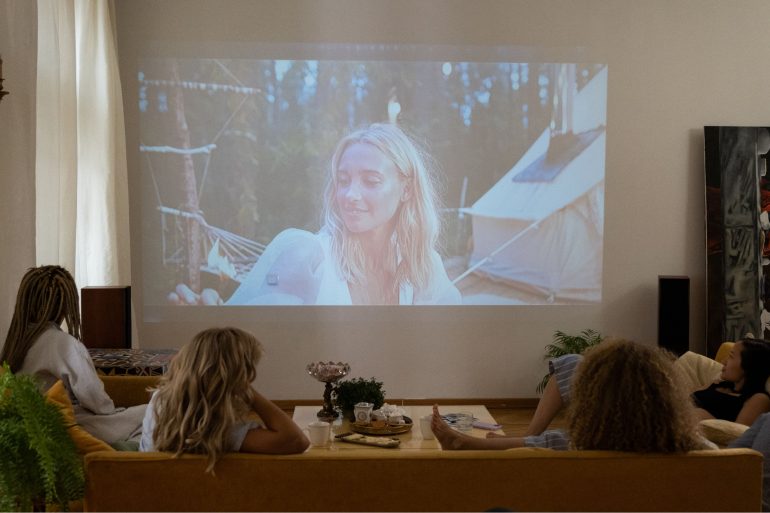 This course examines the rich tradition of feminist film theory and provides students with an understanding of its main concerns and debates. Topics will include the key semiotic and psychoanalytic approaches of the 1970s-1990s, classic films which have inspired feminist debate, avant-garde cinema, local cinema, independent cinema, and postmodern cinema, as well as recent cinematic re-conceptualizations and exploration of gender and sexuality local and abroad.

In systems of representation from fine art to mainstream cinema to advertising, women have been constructed and existed as spectacle or passive object “to-be-looked-at,” in Laura Mulvey’s now often quoted words. Following her trail, feminist critics turned their attention to mainstream films and popular media addressed to female spectators and exposed the contradictions within and between the notion of “women’s pictures” and the diversity of female experience. Local cinemas and independent creators also tell their own unique stories of women’s lives in dramatically different cultural contexts. Critics from other fields further complicate these images by examining them through lens including race, class, ability, queerness, and more.

Mulvey’s groundbreaking analysis of gendered looking relations in classical Hollywood cinema has since generated numerous analyses of the place of women as spectacle or passive object in films “cut to the measure of [male] desire.” Critics around the world showed how different groups of women attempt to take control of their positioning through viewing or using texts in their own ways, and by creating their own. What happens when female-identified artists, audiences, and theorists look back, and seek to rebel against such cinematic traditions by experimenting with alternative visual languages and narrative tools?

This course starts with the paradigm of narrative film analysis that Mulvey outlined in the 1970s and move on to explore a wider range of questions in feminist film studies, including spectatorship, authorship, popular culture, character stereotypes in genre films, self-representation, (g)local cinema, and new feminist media. Students would be introduced to trailblazing works by female filmmakers worldwide, special focus will be placed onto important works in Hong Kong cinema for critical examination and comparative studies.

Through critical reflections on notions such as gender stereotypes, representation, power, diversity, and equality, the course engages directly with the Sustainable Development Goals (SDGs) adopted by all United Nations Member States in 2015 by engaging directly with the SDGs 5 (Gender Equality) and 10 (Reduced Inequalities).